The USA Swimming Foundation raises funds to support programs that save lives and build champions - in the pool and in life.

The USA Swimming Foundation serves as the philanthropic arm of USA Swimming. Established in 2004, the Foundation works to strengthen the sport by saving lives and building champions -in the pool and in life. Whether equipping our children with the life-saving skill of learn-to-swim through our Make a Splash initiative, or providing financial support to our heroes on the U.S. National Team, the USA Swimming Foundation aims to provide the wonderful experience of swimming to kids at all levels across the country. To learn more, about our programs and how you can help, visit our website or click the links below. 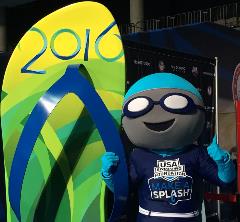 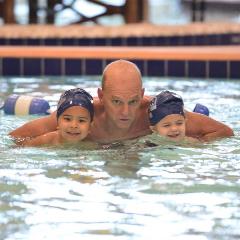 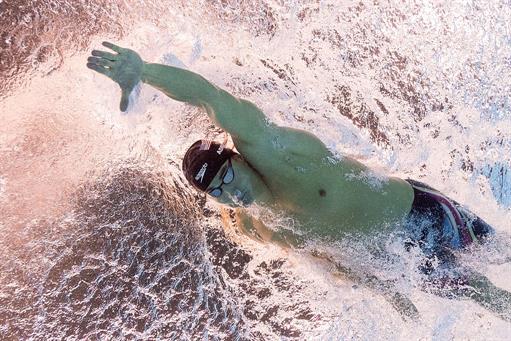 The United States is one of a few countries with a government that does not provide funding for its Olympic level athletes.

In order to compete on an international level, most elite swimmers are required to train full-time, allowing them little or no time for traditional employment. While several top swimmers have reached celebrity status, allowing them to command salaries for product endorsements and personal appearances, the majority of U.S. National Team athletes rely on funding from outside sources to train and compete. The median income for most Olympic hopefuls is less than $20,000 annually.

Funding from the USA Swimming Foundations allows our athletes and coaches to stay focused on their swimming goals and helps to provide crucial financial support to compete on swimming's most elite stages. From 2013 to 2016, the USA Swimming Foundation provided more than $2,000,000 to the National Team for direct athlete support, coaching incentives, and National Junior Team travel. Dive Into the Cause

Save lives and build champions - in the pool and in life