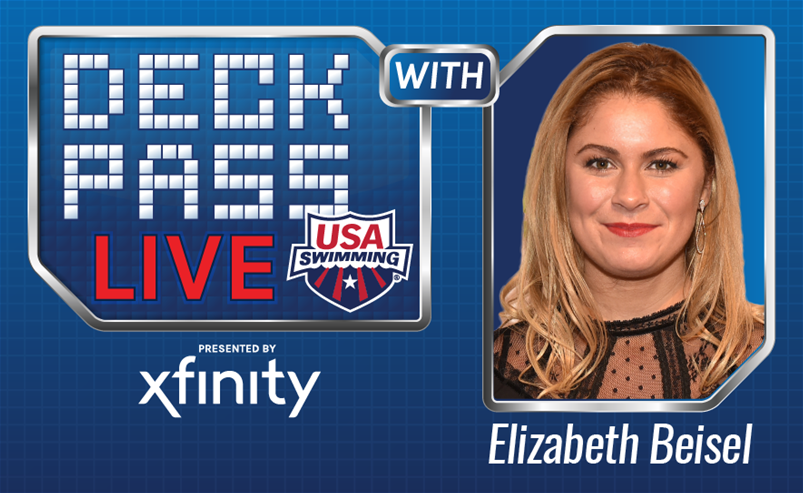 Olympian Elizabeth Beisel will host Deck Pass Live presented by Xfinity during the Phillips 66 National Championships in Irvine, CA. Here's a look at her accomplishments in the pool.