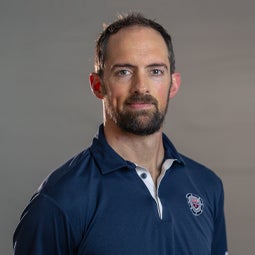 Nate Chessey joins the USA Swimming National Office as the Advisor for Team Services (Eastern Zone).
Most recently he has worked for more than six years as a Senior Assistant, Age Group, and Masters Coach at Austin Swim Club in Austin, Texas. From 2009-2015, Chessey worked the Technical Performance Director and Lead Site Coach for North Coast Aquatics in San Diego, as well as coaching the local masters program and a high school swim program.
After coaching both the college and local club team during his graduate studies at Springfield College, Chessey accepted his first coaching stint out of school at Katy Aquatics in the Gulf LSC.
Chessey is a proud alum of the UNC-Wilmington swimming and diving program. He and his wife enjoy spending time with their dog and traveling in their free time.